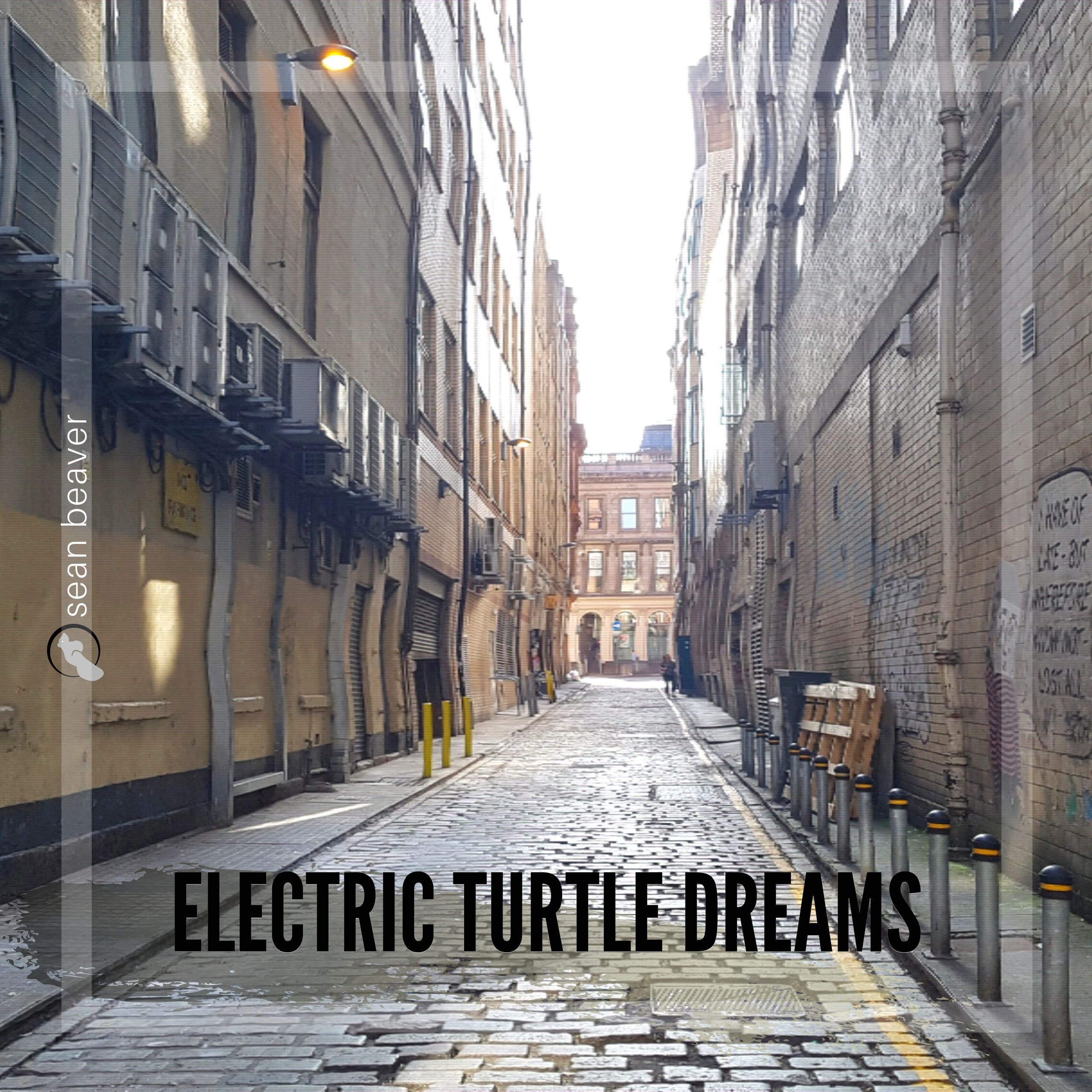 Support the arts and shop

You can now buy merch!

Originally from the Driftpile First Nation in northern Alberta and of Cree descent, Sean has been creating and producing music since 1993. Using music as a creative outlet, Sean’s first recorded single was released in 1996 and was globally distributed.

Since then, Sean has developed and enhanced his skills on the turntables and is now known for his exciting and energetic performances. As part of distinguished Indigenous hip hop group REDDNATION, Sean toured North America, spreading music and inspiring Indigenous youth. Sean was a key member of the group, performing as DJ Hooligan and serving as tour manager / sound technician from 2002 until the group retired in October 2013.

Wanting to go back to his roots, Sean returned to work on original music in 2012. In 2013, Sean released his first original, solo album, Project: Axiom. The album saw critical acclaim, winning Best Instrumental CD at the Aboriginal People’s Choice Awards that summer.

His second album, Torn, was released in November 2014 and went on to win Best Instrumental CD at the 2015 Indigenous Music Awards. This album featured singer Sarah Pocklington from the acapella folk group ASANI. Sarah’s ethereal vocals can be heard on "Smooth Sunset (Luminescent Games)" as well as "Torn."

Sean’s third album, NYD aka New Years Day, commemorates his anniversary of ten years living sober. NYD, includes 12 songs of layered melodies and baselines. It showcases ties to his heritage, featuring Indigenous elements such as powwow drums. The album also features newcomer Elijah B., who happens to be Sean’s younger brother, on guitar in "My Spirit Is Rising.” NYD was nominated for the Best Instrumental Album at the 2017 Indigenous Music Awards.

Sean continues to work in radio in Calgary, performs across North America, and works on new, original music every chance he gets.